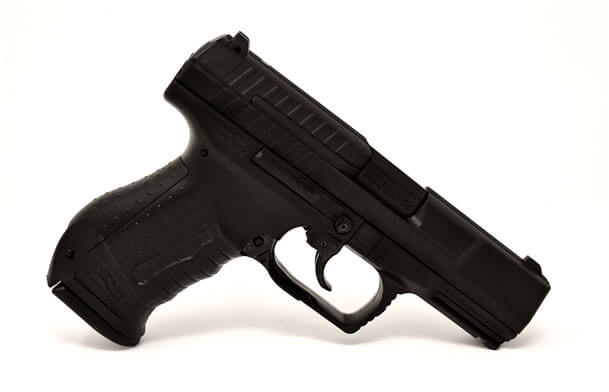 As any seasoned enthusiast can tell you, airsoft guns can bear a striking resemblance to actual firearms. Some airsoft guns look and feel exactly like their real-world counterparts. Despite this, airsoft guns are being used in an ever-increasing number of activities.

The most popular use for airsoft guns are airsoft battles where teams square off and attempt to eliminate each other and complete objectives. Other uses include target practice, tactical training for police and military personnel, filming props and more.

Airsoft guns are great fun, but it can't be denied that they can be dangerous if they're mishandled.

How other countries view airsoft guns

Not every nation out there is as gun crazy as the United States. This mentality is often reflected in state laws concerning the import, ownership, and manufacturing of airsoft guns. Some nations heavily restrict airsoft guns whereas others outright ban them.

Countries such as Malaysia, South Korea, and Thailand have made airsoft guns outright illegal to own. Other countries, such as Canada, forbid the import of replica guns. Though the United States government seems lenient in its views concerning airsoft guns, the law tends to vary state to state.

Before moving on you should be aware of the difference between airsoft guns and air guns. They sound similar but the law views them differently.

Air rifles are more accurate, more durable, and more deadly than airsoft guns. Though not quite on par with an actual firearm, air rifles are capable of taking down small game. High-powered air guns can put down large game, thus making them deadly to humans. We won't get into the differences between airsoft guns and air guns in-depth, but it's good to understand that there is a difference to avoid any confusion. 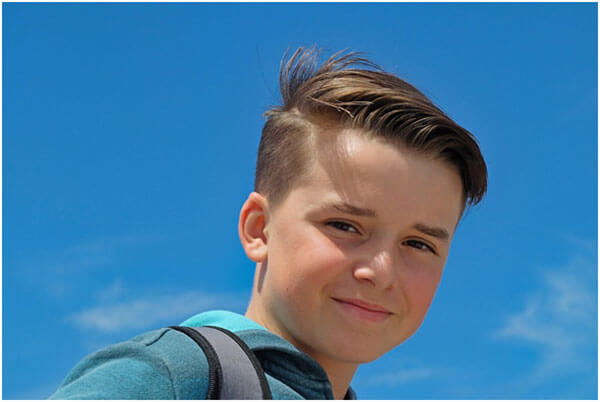 Airsoft guns are generally safe enough that even middle school kids can use them (that's why there are so many kids when you visit your favorite airsoft park on the weekends). However, certain safety concerns cannot be ignored.

One of the primary safety concerns is eye protection. No matter how low the FPS on an airsoft gun, if a BB strikes an unprotected eyeball, the victim may be severely injured or worse. That's why eye protection is so important in the world of airsoft. Wearing a mask or the proper type of goggles should be sufficient in protecting a player's eyes.

Some airsoft guns have very powerful springs that allow them to fire at a high enough velocity to break skin if fired from a close enough distance. That's why most airsoft fields have an FPS limit. This is also why players who run DMRs (designated marksman rifles) and sniper rifles can only engage players at a specific distance. If the engagement length is too close, the player on the receiving end may incur an injury. Though in all fairness, unless the player is shot in the eye, the likelihood of the injury being fatal is very slim.

The problem with airsoft guns is that most people perceive them as toys. This is especially an issue that the younger demographic of airsoft players deal with. They figure that since their guns are fake, they can use and carry them as they see fit. However, there are a growing number of instances where police officers have shot someone who was brandishing an airsoft gun.

Perception is important no matter if the gun is real or not. If everyone around you thinks the gun is real, then you will be treated as a potential threat. There have even been instances where airsoft guns have been used to conduct robberies.

In the heat of the moment, the victim is often too afraid to notice that the gun isn't real. Of course, if the gun is disguised well enough there would be no real way of knowing whether or not that the gun is real without pulling the trigger.

Not understanding the risks associated with owning an airsoft gun can prove to be costly if not fatal. Anyone who owns an airsoft gun should take the time to learn about the laws that govern them.

Airsoft Laws in America - the laws of each state

Though the laws that govern airsoft guns can change depending on where you live in the country, there are a few federal laws that apply no matter where you live. US federal law requires that each airsoft gun should be equipped with a minimum 6 mm wide blaze orange tip. This law is in place so that it's much easier to tell the difference between a real firearm and an airsoft gun. Whether or not you can remove the orange tip is completely contingent on the state that you live in.

Those using an airsoft gun to commit a crime will be treated as someone who used an actual firearm (in a court of law). Also, you must be 18 or older to purchase an airsoft gun. It should go without saying that carrying an airsoft gun in an open area is never encouraged. If you must carry one through a public area, use a bag or case.

You must always have the consent of an individual before pointing an airsoft gun at them. For example, teams that engage in an airsoft battle give consent by participating in an event where it's reasonable to assume that you can be shot at any point while you're on the field. Thus, the context of the environment and situation counts as "consent".

"Existing law prohibits a person from furnishing a BB device, defined to include a spot marker gun, to a minor without the permission of the minor’s parent or guardian, and prohibits selling a BB device to a minor. Violation of either of these prohibitions is a crime. Existing law defines a BB device as any instrument that expels a projectile, such as a BB or pellet, that does not exceed 6 millimeters in caliber.".

Though airsoft guns are considered to be legal weapons as defined by federal law, the definition of a firearm can vary state to state. Some states, for example, consider compressed and spring operated air guns to be firearms.

In other areas, the laws are completely relaxed. On a final note, if the airsoft manufacturer doesn't have a license agreement with the actual firearms manufacturer then federal law requires that all trademarks be removed from the airsoft guns in question.

Therefore, when you have no intention of using the weapon, you should always keep your finger away from  the trigger. Recklessly using your airsoft gun could lead to criminal action, injury or possibly even death.  Always use protective gear and never allow a minor to handle an airsoft gun without adult supervision. Also, always be mindful on how you transport your airsoft weapons in public as well as in your vehicle.

Though purchasing an airsoft gun is a fairly easy and pain-free task in most parts of the country, you should always double check with your local and state laws to ensure that you're abiding by the law when it comes to the use and ownership of your gun. Your local airsoft dealers should have this information readily on hand for you, but you can also visit your local police department for more details.